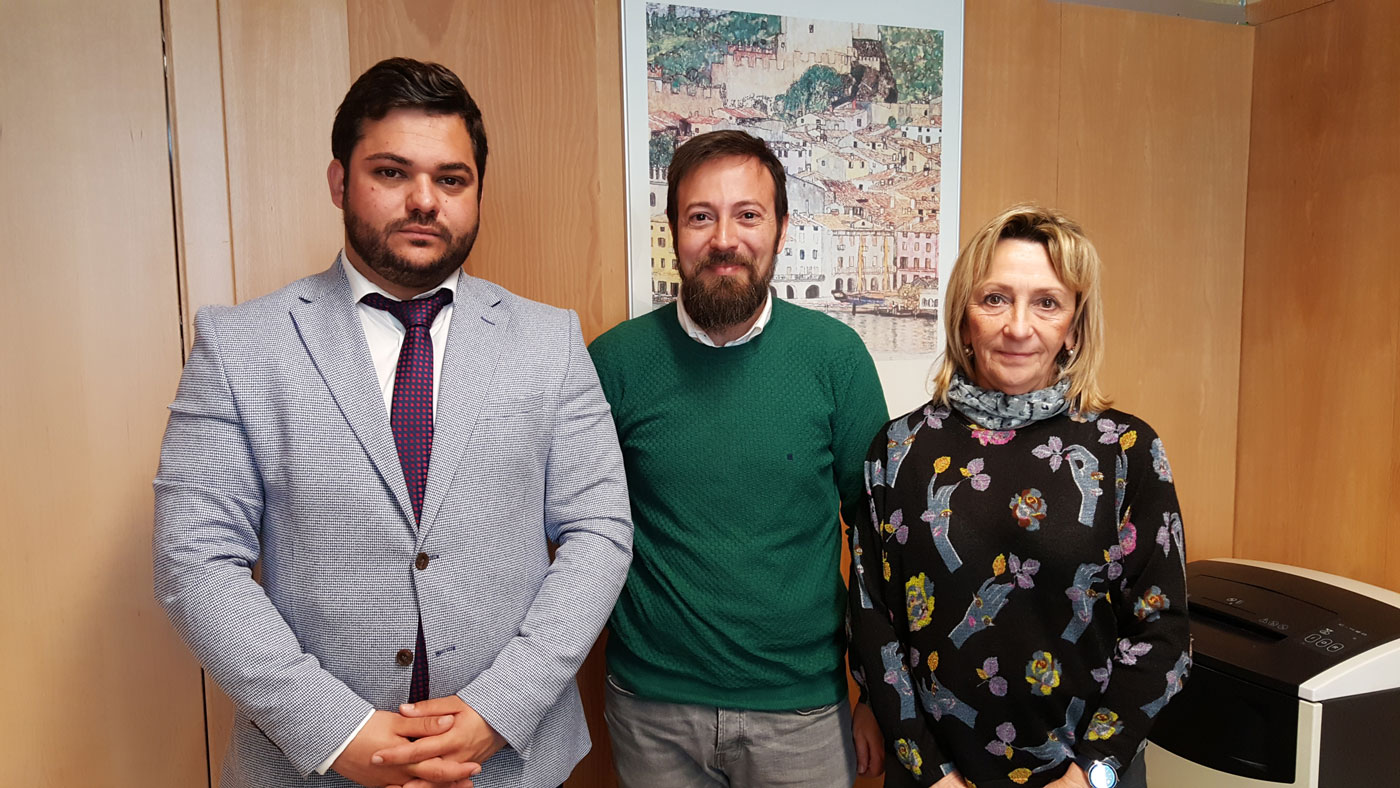 The delegate in Cádiz of the Andalusian Tourist Housing Association (Abba), Luis Lopez Lainez, has held a working meeting with the new Tourism delegate of the Junta de Andalucía in that town, Miguel Rodriguez Rodriguez, to show you the positive contribution that tourist homes currently make to the sector as a whole.

The AVVA delegate has defended the job-generating role and economic development played by tourist homes, at the same time that it promotes an efficient use of the real estate park in a municipality that currently has more than 5.000 empty houses.

Hence, the organization that represents the tourist housing sector in Andalusia has asked the delegate to take it into account in all the planning and actions that the Andalusian Administration undertakes in the tourism field..

The meeting has also served to denounce the acts of vandalism suffered by some tourist homes in the capital, that have appeared with graffiti in front of their doors.

For your part, AVVA has offered the Cadiz Tourism delegate its full collaboration to help achieve quality tourism, excellence and guarantees for users for the benefit of the entire province, for which they have agreed to maintain a permanent and fluid working relationship.

Other news of your interest

Manage cookie consent
To offer the best experiences, we use technologies such as cookies to store and/or access device information. Consent to these technologies will allow us to process data such as browsing behavior or unique identifications on this site.. No consent or withdrawal of consent, may adversely affect certain features and functions.
Manage options Manage services Manage vendors Read more about these purposes
See preferences
{title} {title} {title}